It's hard to even put into words how thankful I am for Caleb...he is such a passionate and devoted man of God, a loving, sacrificial husband, and the most fun, exciting daddy a kid could ever ask for! We are so blessed to have him in our lives! 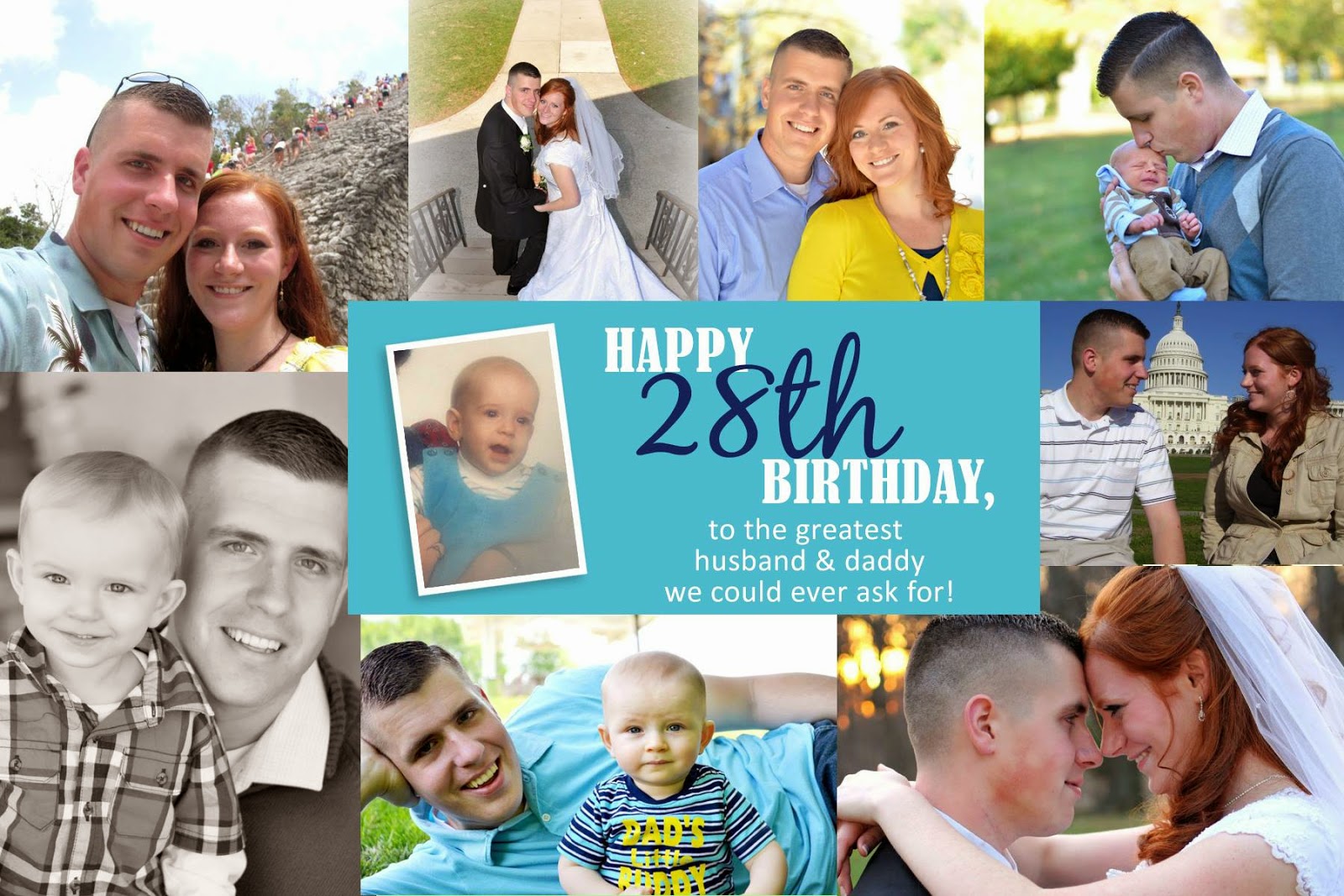 David turned 21 months old on June 20 - sorry for the delay in posting this...it is less than a week before his 22 month birthday! Yikes!!  David has been turning into such a little person these past couple months.  He is SO verbal...he learned to say "Please" instead of signing it (which he'd been doing for many, many months now).  He learned how to say "help" so he can ask for help when he needs it instead of just whining!  Steps like this on his verbal journey have been SO helpful!  He can say almost any food/drink he wants, so when he's hungry, he knows how to ask for what he wants - no more guessing game!  He is turning more and more into a full-fledged boy - what I mean by this is that he loves rough and tumble, wrestling/tickling with daddy, making boyish sound effects while he plays, etc....we did NOT teach him these things!  It's amazing how much about being a boy just comes naturally!  And also, I think he has picked it up along the way, observing other boys in the nursery or in places we're staying.  He is a VERY observant and smart child.  I know every parent probably says this, but it's TRUE!  We are walking through a mall and he sees a dog or monkey or some animal on a sign off in the distance...he starts saying "doggie" or making monkey sounds or whatever and we squint our eyes, searching for the item he sees.  It usually takes us a good while to spot it!  He can copy after me and say almost every letter of the alphabet (and can actually recognize a few himself).  We are definitely enjoying each day/week/month that goes by here lately...it's amazing how much development he's going through now!  It's so much fun!

Here are a few shots from his 21-month photo shoot :) 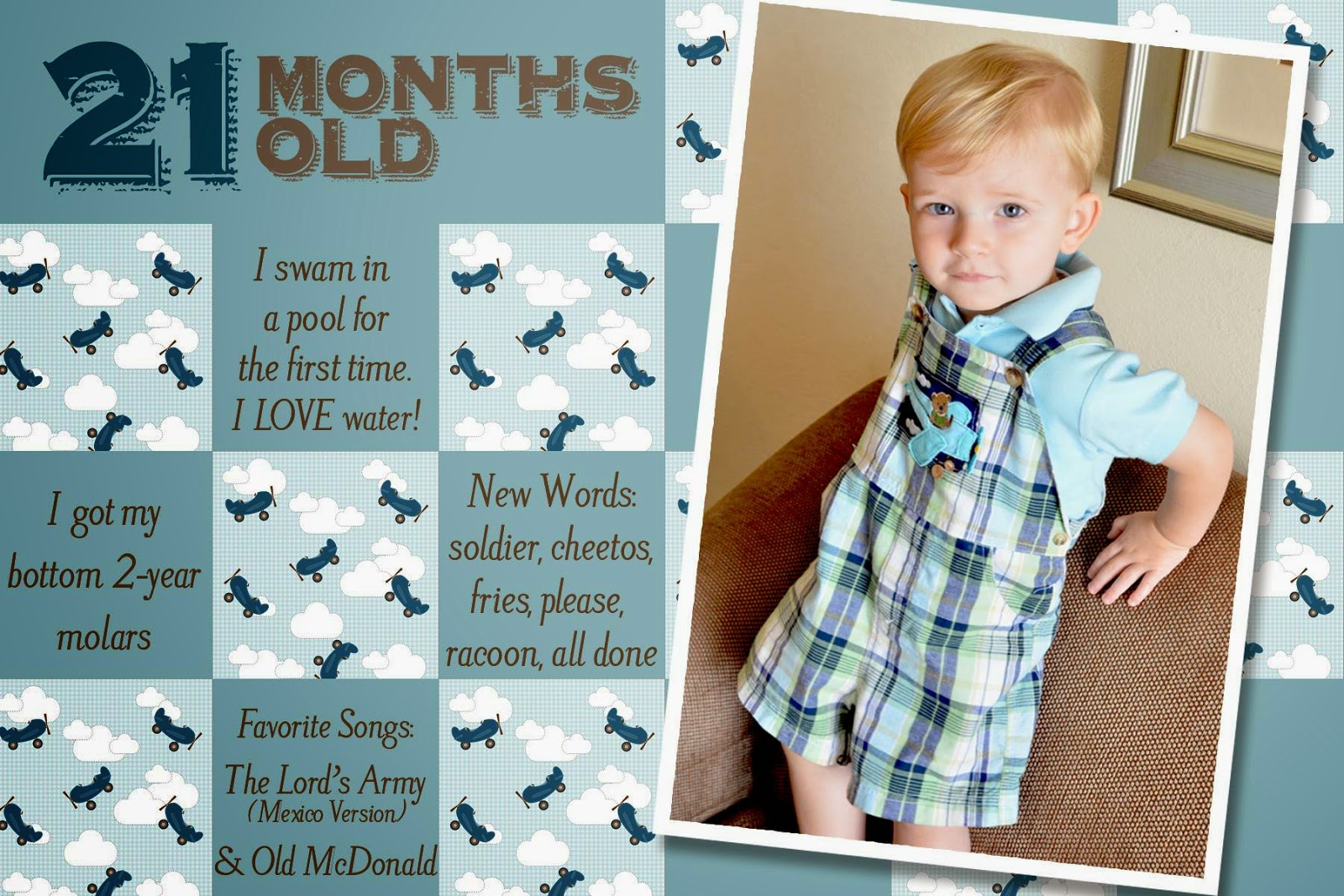 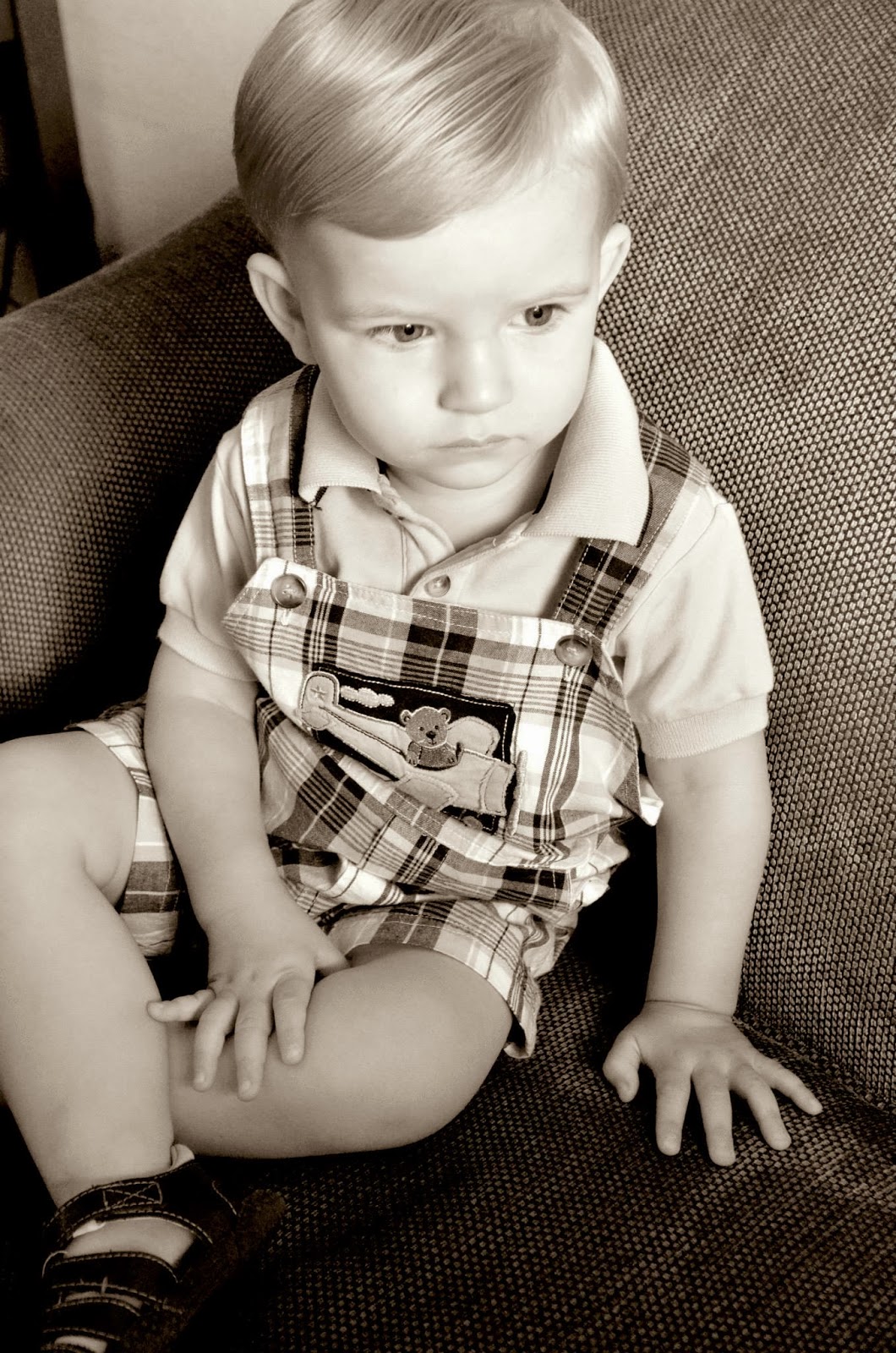 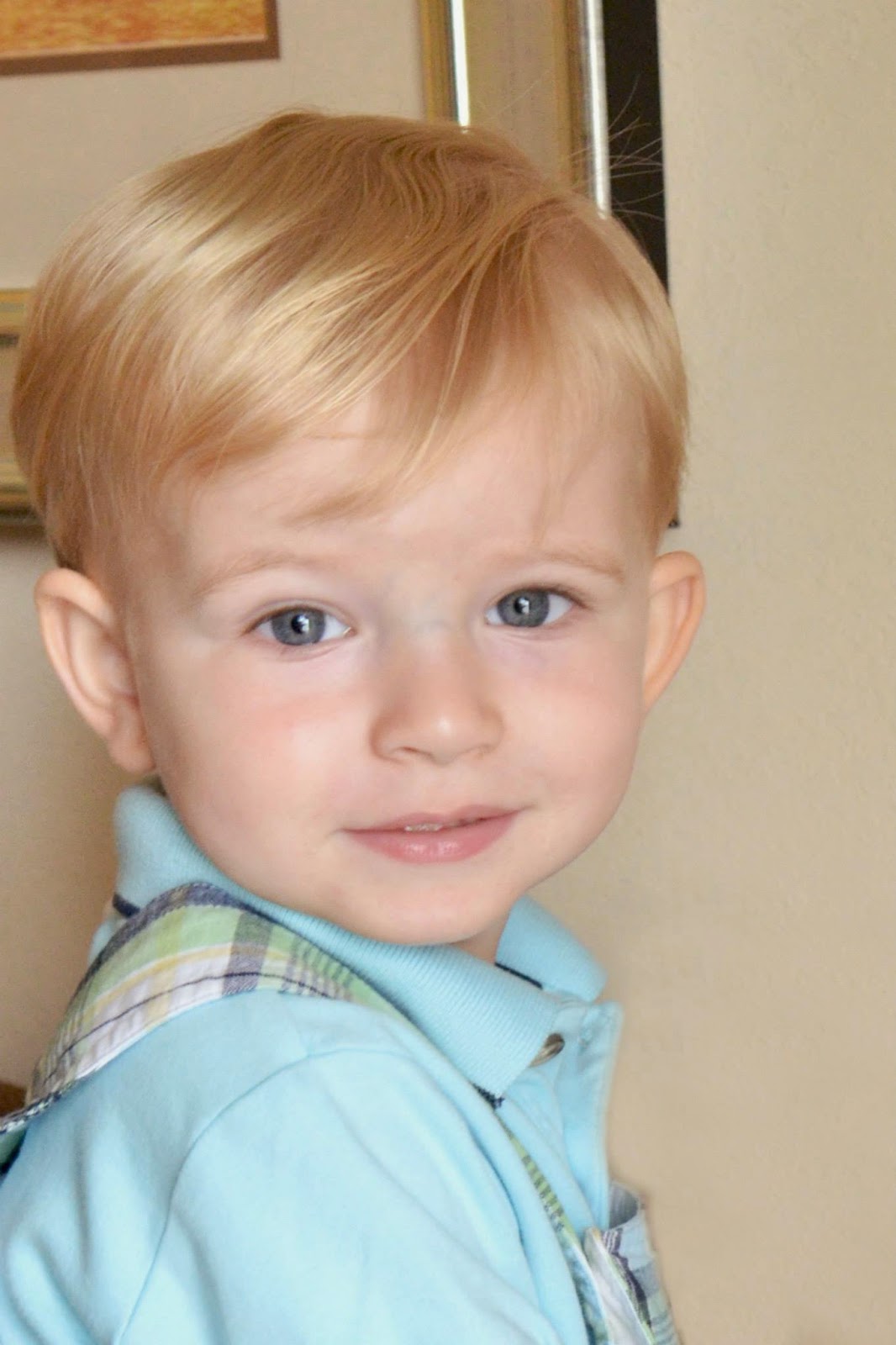 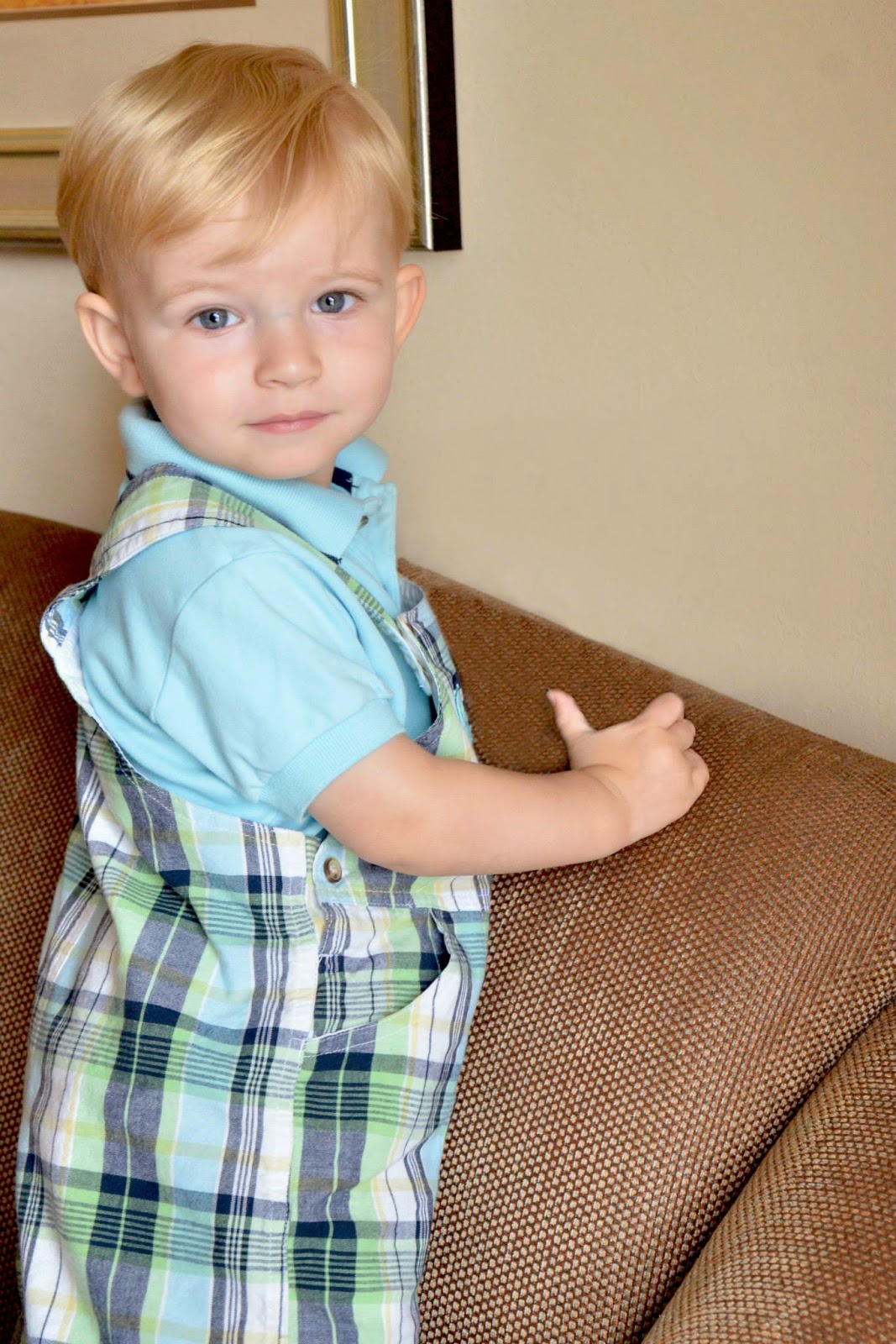 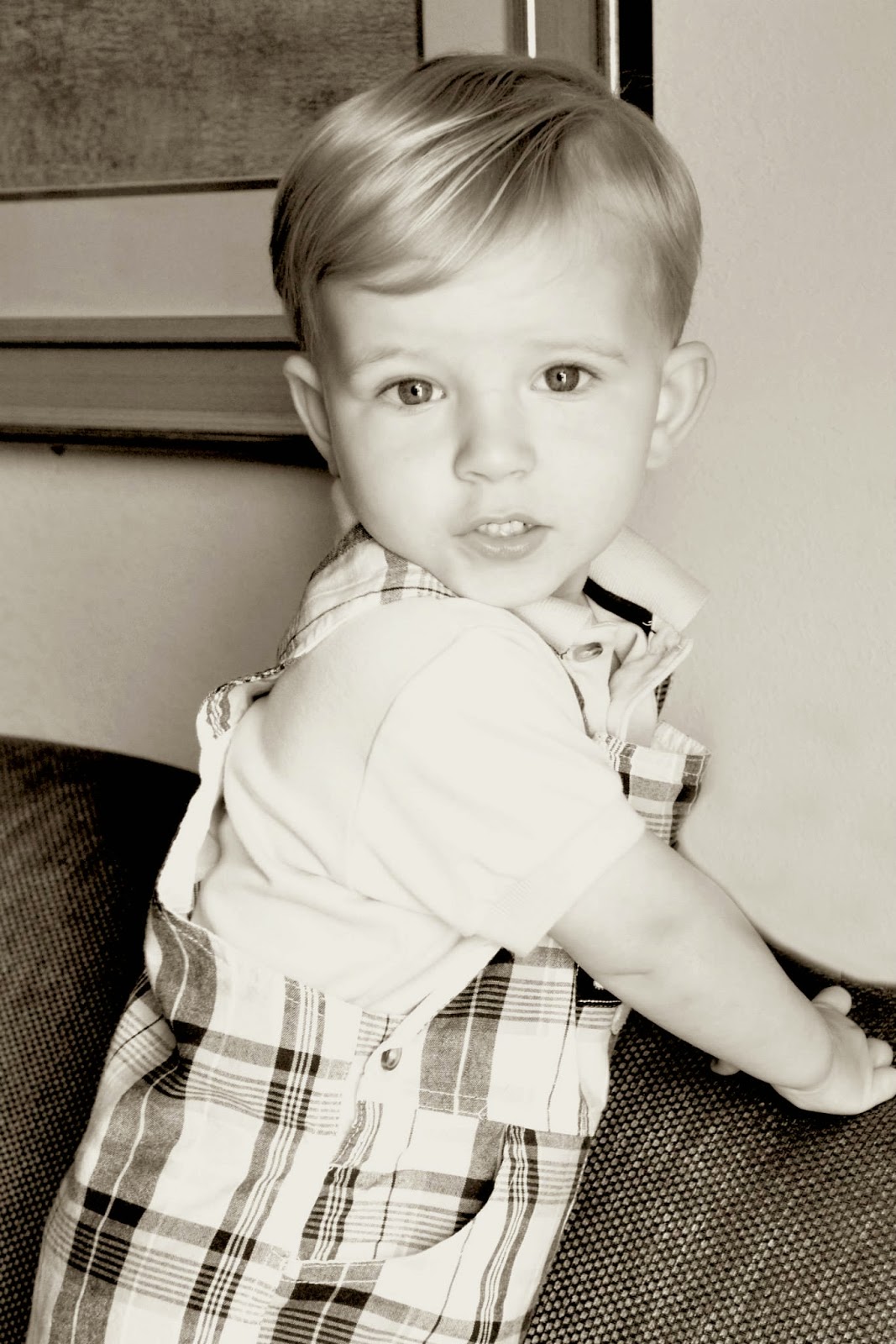 Posted by Garraway Family at 2:34 PM No comments: